A new sportswear with bio-silicone technology

that increases endurance and supports the body with kinesiology taping technology.

Wave Wear based in Korea and

had partnered up on a testimonial project during last June 2020
with the support of HYPE SPIN Accelerator Taiwan.

and the new L20 men tights revealing this year. 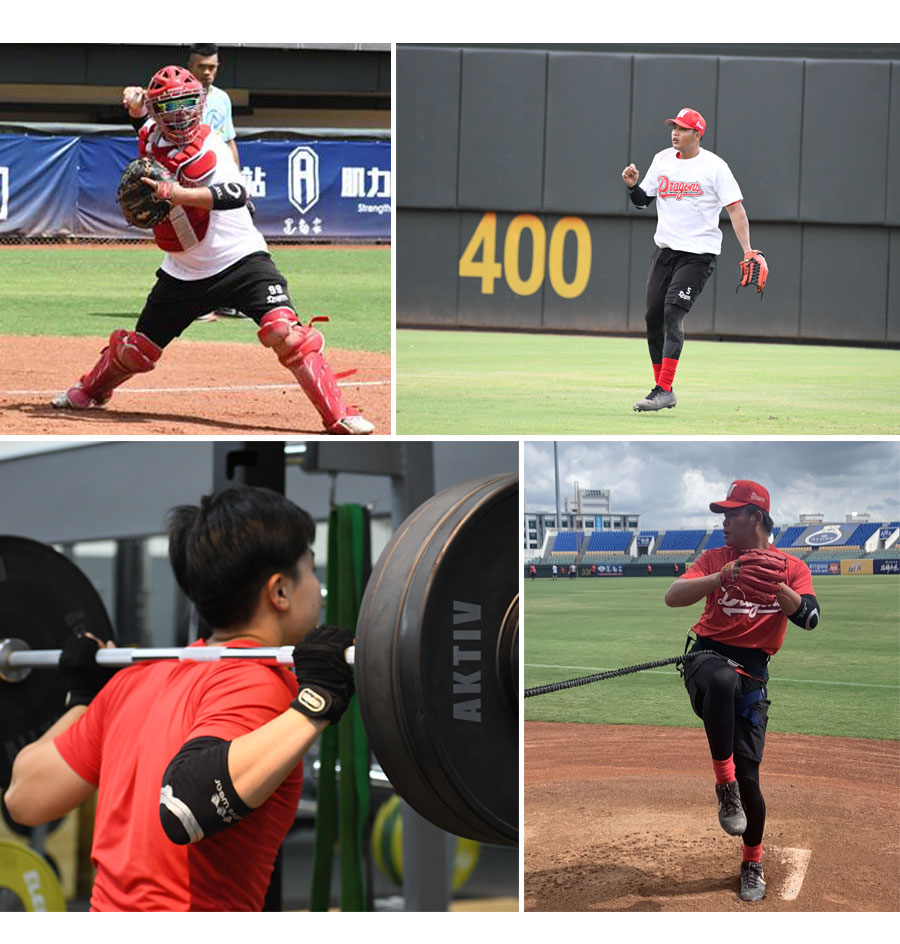 The Wei Chuan Dragons are a professional baseball team

also one of the most popular in the league.

Though there is a reason they are absent with multiple years.

But with the fans continually supporting the spirit of Dragons's founder ,

with Ting Hsin Group make the Dragons back in 2019 to be the fifth team of CPBL. 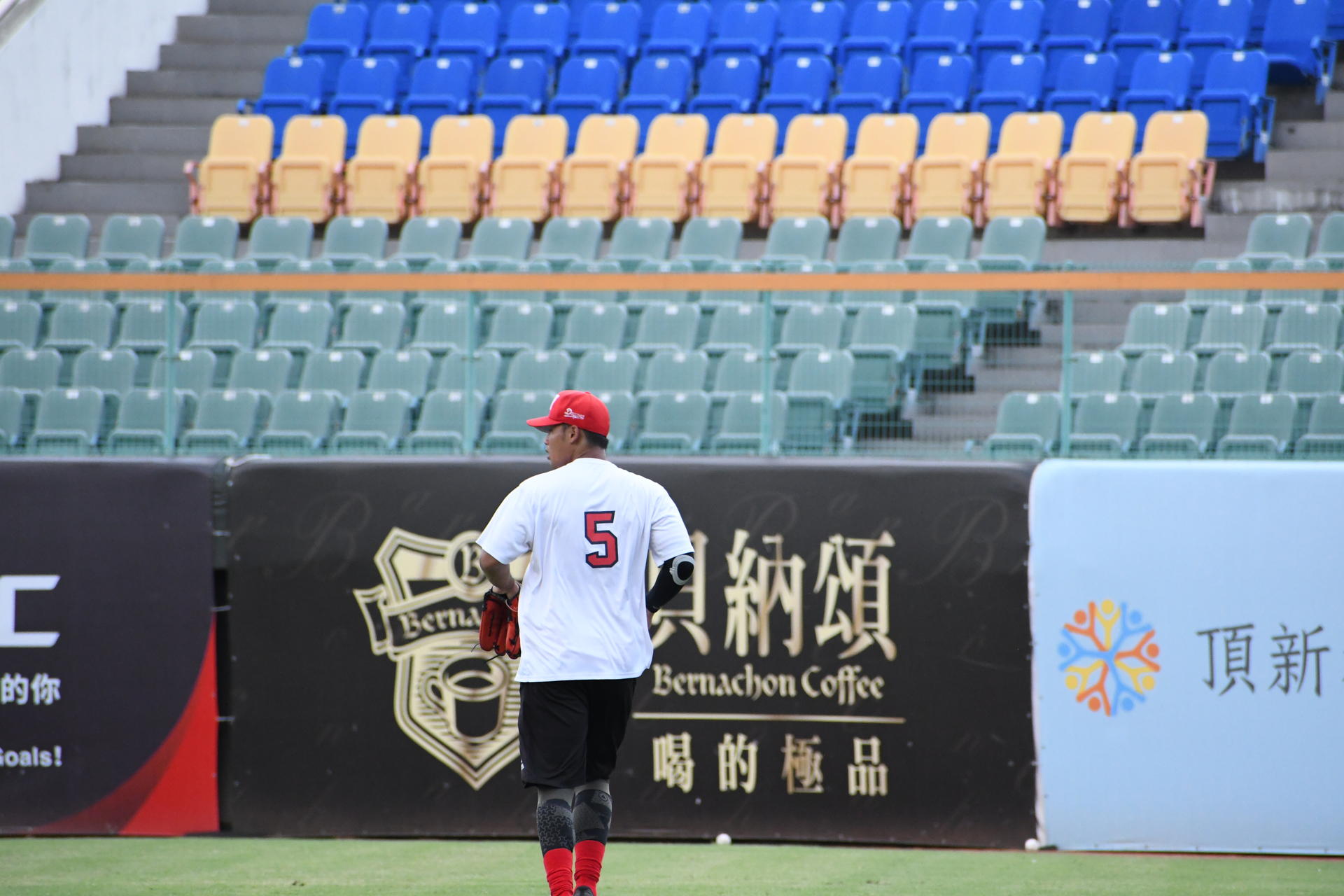 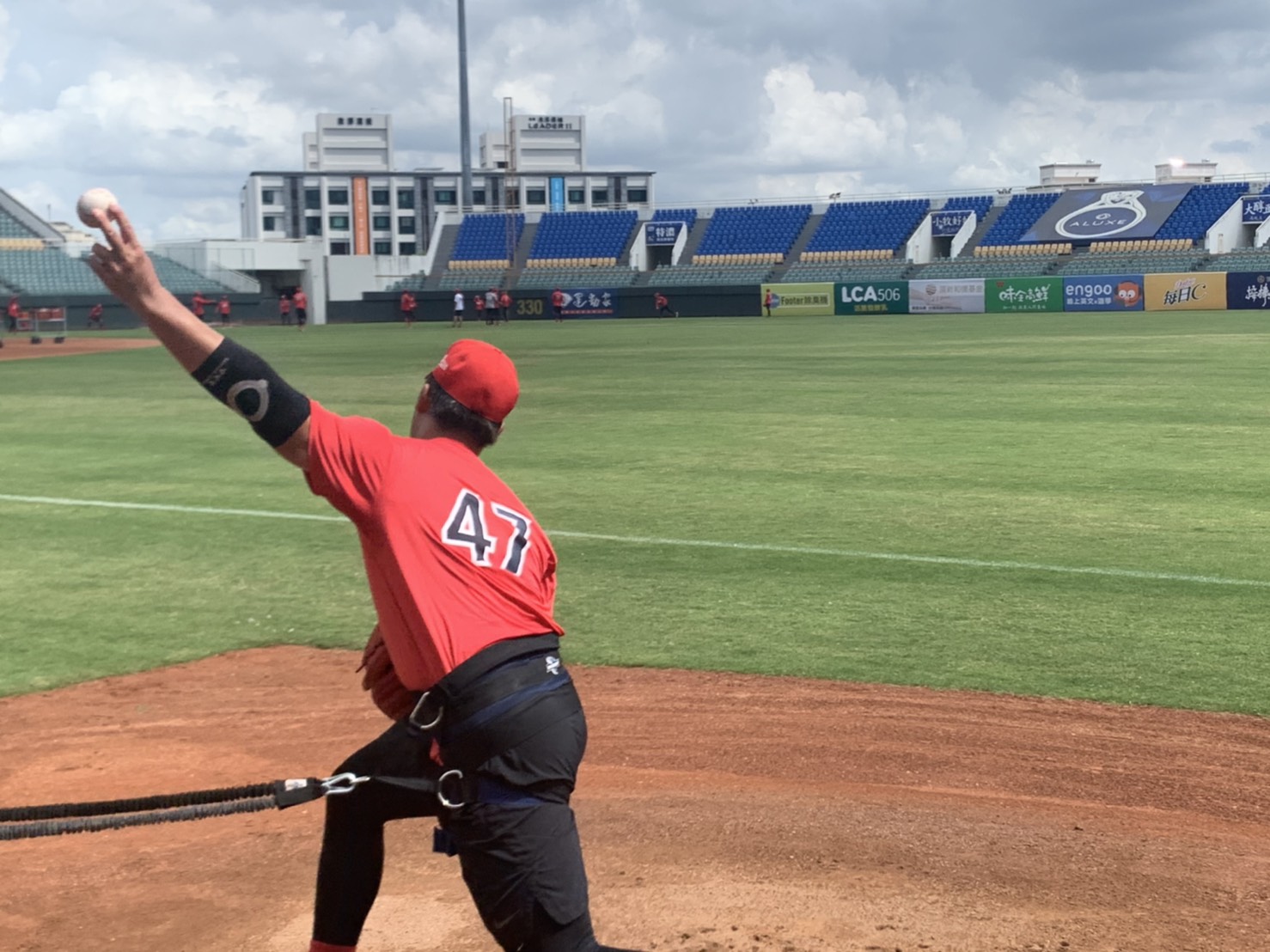 After return to the league Wei uphold three vision

their talent and make them stronger.

“It was very meaningful for us to test with the Wei Chuan Dragons.

The players feedback is helping and it will lead us to develop better apparels in the future.

Special thanks to Cory of the Dragons,

who checked with all of the players to make sure all feedback was gathered.

Also thanks to Rita and John in Hype, who kept on making sure everything is on the track.”

The WaveWear is the combination of

or BWAS is built in the sportswear.

BWAS adheres directly onto the skin and acts on muscles

This year WaveWear has launched the new E2 Elbow sleeve,

which is shorter than the previous E1 Elbow sleeve

but has improved compression.

It was launched from the Korean crowdfunding Wadiz,

and this E2 was the most loved sleeves among Dragons players.

“This year we finally launched the apparels through Kickstarter.

It took years to develop the WaveWear technology,

and makes me feel lighter and secures my body safe in activities.

And also the users always asked for WaveWear apparels.”

Based in clinical trials, WaveWear reduces muscle fatigue as much as 35%

that is pretty effective in especially increasing endurance.

After producing the line up of basic apparel such as the leggings, t-shirts, sleeveless

and short pants that works effective to anyone who goes for playing,

WaveWear’s plan is to make specialized products for cycling, swimming, triathlon and more specialized area products which are based on customer requests.

Because of this WaveWear also discovered great possibilities in Taiwan and looking for a nice Taiwan distributor who could provide WaveWear to Taiwan athletes. ” Nancy said.

The biggest benefits from the HYPE SPIN Accelerators are the global networking,

connections and the access to the Sports Innovation Ecosystem world-wide.